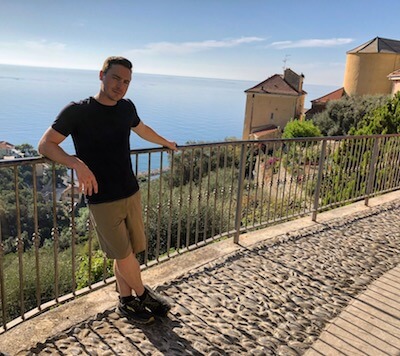 Graduating Fitchburg State University with a bachelor’s degree in Communications Media, Brian made the move from Boston to Los Angeles for glitz, glamour and the pursuit of a career in television production. His adventure started with an internship at Erthbound Entertainment, where he excelled at every task presented to him, which landed him behind and in front of the camera on Erthbound’s “SliceNewsTV”, a spinoff of our long-running SiriusXM radio series, “Slice of SciFi”. 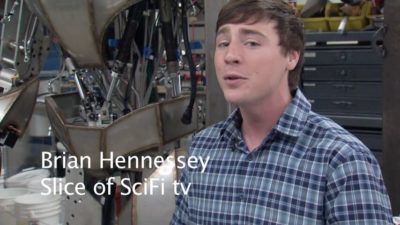 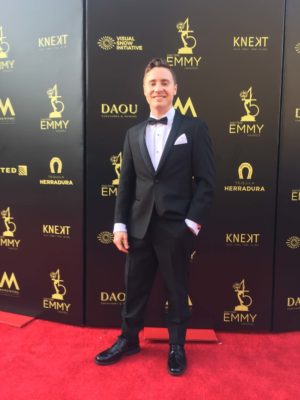 Having filmed in over 20 countries, Brian has fostered strong relationships in the international television community creating luxury, travel programming, earning him an Emmy nomination in 2018 for Best Travel/Adventure series.

Now back in Studio City, Brian has returned to his home at Erthbound Entertainment to oversee series development, uncover new programming opportunities and contribute to the growth of the company.

Interested in having your video produced? Call or email us to discuss your project.