Diversity. That’s the one word description for Jeffrey Willerth’s career. 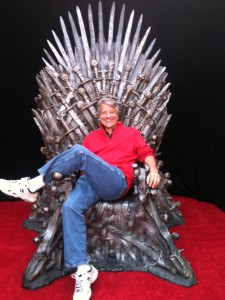 His first producing gig was a sports game show for closed-circuit college television. Armed with a degree in Broadcast Management, Jeffrey entered the entertainment industry as a radio disc-jockey and copywriter. After five years on the airwaves in medium markets, his childhood passion for auto racing accelerated as Jeffrey focused on media relations in the automotive and motorsport industry. He developed and executed successful print, radio and tv marketing campaigns for companies that needed exposure with ESPN, TNN, PRIME, MTV Sports and others. This established a solid foothold for him as a field and segment producer and honed an ability to think quickly and work efficiently. 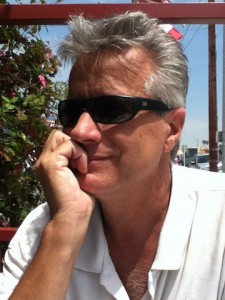 Shifting gears, Jeffrey joined the Warner Bros. sci-fi hit “Babylon 5” for all five seasons of the show’s prime-time production. His versatile talents expanded into acting while playing the recurring role of Ambassador Kosh. Jeffrey was also the Producer’s Associate through the fourth and fifth seasons, four TNT movies and three episodes of the spin-off series “Babylon 5: Crusade”.

Since B5, Jeffrey furthered his digital filmmaking experience as a Visual Effects Coordinator for the Twentieth Century Fox feature film “X-MEN 2” as well as two Miramax’s films, “I Still Know What You Did Last Summer” and “The Faculty”. 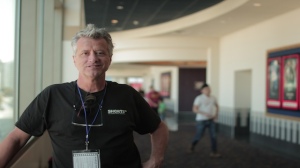 Interested in having your video produced? Call or email us to discuss your project.